Full stack developers who can manage to create both the front-end and the back-end of a website are more in demand right now. Techolas Technologies offers an expert python full stack developer course in Kochi and Calicut for individuals from all educational backgrounds.

We teach python programming for beginners. Python is no anymore a mere programming language. In fact, in the present scenario, it is preferred more than its counterparts. And when the coders who are wishing to excel in their careers should never look them right. Unlike others, this high-level language emphasizes more on readability more. In addition to that, they could hold a large amount of data and it has an open-source nature. So, it is high time to master it. We are providing exclusive courses to outshine in the venture of creating a website with Python and other crucial coding languages such as CSS, HTML, JavaScript and other Front End BackEnd technologies.

Django is the next big talk of the town as it would make things easier for you when doing your web development with Python. This framework will aid you to develop maintainable and secure websites, besides being fruitful for server-side web apps. Now that you had decided to learn Python, you must choose to learn this effective framework before it's too late.

Our courses will also be encompassed significant lessons on Angular, which is a JavaScript-based framework. Developed by Microsoft way back in the year 2009, this is fully written in Typescript. When you are using them, you could create web applications, mobile applications and desktops. It could enhance your learning experience when following the preferred code standards and make you prepared to face the gigs!

When you had mastered Python Scripting, you could develop networking applications with appropriate GUI. It is based more on the Object-oriented Programming concept. Now let us try to answer a few queries that would naturally come to your mind just before heading out for your crucial learning


What are the areas that will be covered in the course?

Who will be benefitted from expertise in these courses?

As already mentioned, by getting to know about each of the nuances of development you will be entering into a whole new phase of your career. Even then, when broadly speaking these courses will be benefitting Python web developers, Full-stack developers, Back-End developers, Software developers and Angular Front-End developers.


Who should attend this course?

Just any graduates who are wishing to achieve big in their career are welcome here! To master this skill here in Techolas, you do not need great technical knowledge in the same. Yet, those who possess some knowledge in Programming and development will get to excel in their field, besides, Data Scientists, Technical Leads, Business Analysts, Data Analysts and Even Architects.


How much could you earn once you get placed?

You are going to be surprised now! Based on the salary estimates of various Python full-stack developers, it has been found that you will be earning a minimum of 4 lakh per annum to 25 lakh per annum. Nevertheless, your salary could be increased when you are skilled in more effective languages such as Python and its latest frameworks. For the same, you could make use of our advanced courses, as its market acceptance is truly vast.


Why you should prefer Techolas?

Since we provide the services of the best faculties, who will get you introduced to the concepts from the basic level, you are going to master this skill. And once you had acquired it there will not be any turning back. Students now merely need to find that study time and make it productive. With Techolas, you could broaden your knowledge and the coding skills that already possess. Our alumni had achieved greatly in the field and are working all over the world.

INSTALLATION OF ALL NECESSARY TOOLS

What is the difference between the local server and web server

DEALING WITH IT WORLD BASICS

Introduction and Basic Structure of HTML

Division Structure (Overview of how to create a webpage )

How to display output in JS

Module 6 : PYTHON FROM SCRATCH TO MASTER

INTRODUCTION TO PYTHON AND INSTALLATION, INTRODUCING PYCHARM, VARIABLE IN PYTHON

Techolas Technologies Pvt Ltd is an IT software company allied with IT enhancement school realizing the futuristic demand of the new age career trends. We serve the most demanded curriculum and learning experience.

We’re the pioneers of data related programs for IT enthusiasts in Malabar. We escalate your upskilling and reskilling with the most advanced courses, tools and framework like python, Java, Flutter, ANGULAR, AWS, AI, SEO, SEM,SMM, CSS, MATPOTLIB, MySQL, Pandas.

At TECHOLAS there’s no mystery & Magic in placement, We’re transparent. It’s just the matter you deserve the career and we make it happen!!

TYPES OF VARIABLES AND TYPES OF METHODS

DML and DDL Operations with Databases

How to create Django App

Interacting with a Database: Models

How to install and set up Angular 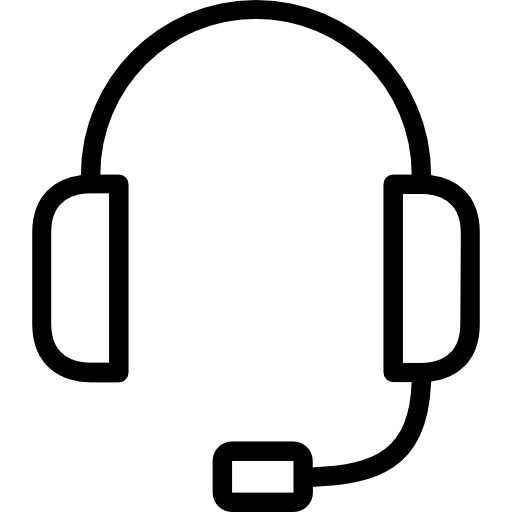